During the evening occasion to greet the closing of Donizetti theatre in Bergamo, Jekko mini cranes have been invited as[...] 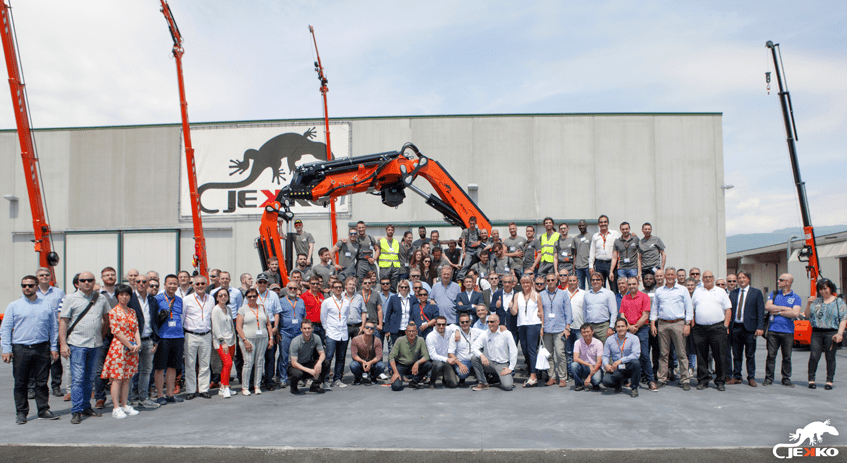 The new SPX424 with lithium batteries to be presented at APEX 2017. We are proud to announce that we will be exhibiting[...] 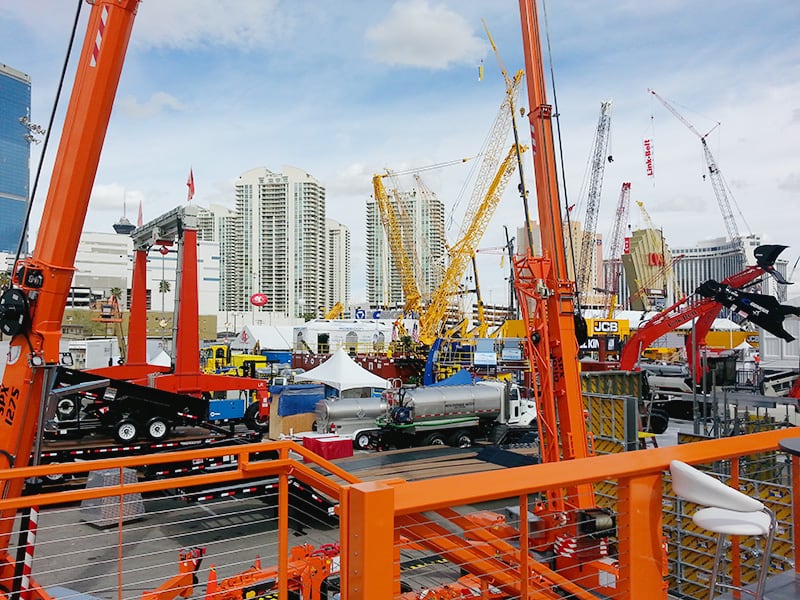 JekkoUSA, our U.S. distributor, will be exhibiting seven models of our mini cranes at CONEXPO 2017 (March 7-11), the highlight[...] 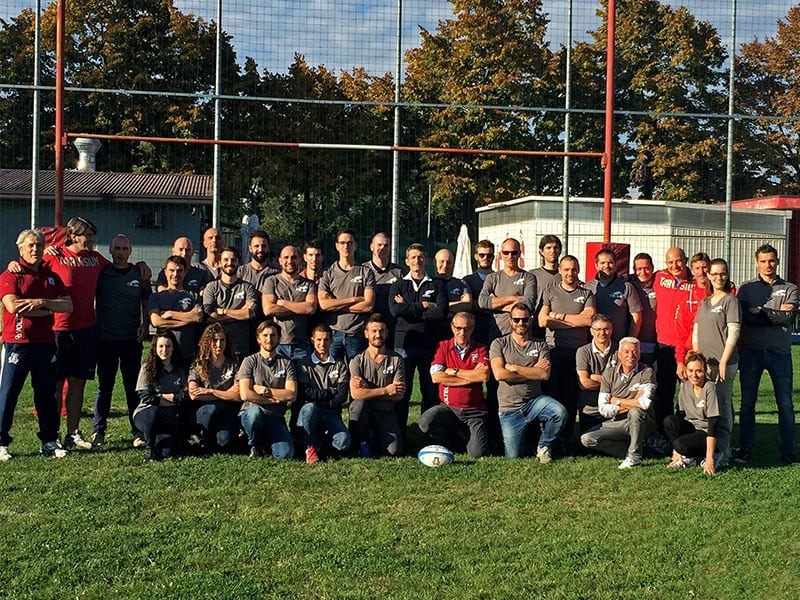 On Saturday 22nd October, the team of Jekko Minicrane took part in a training day organized by Ruggers Tarvisium who[...] 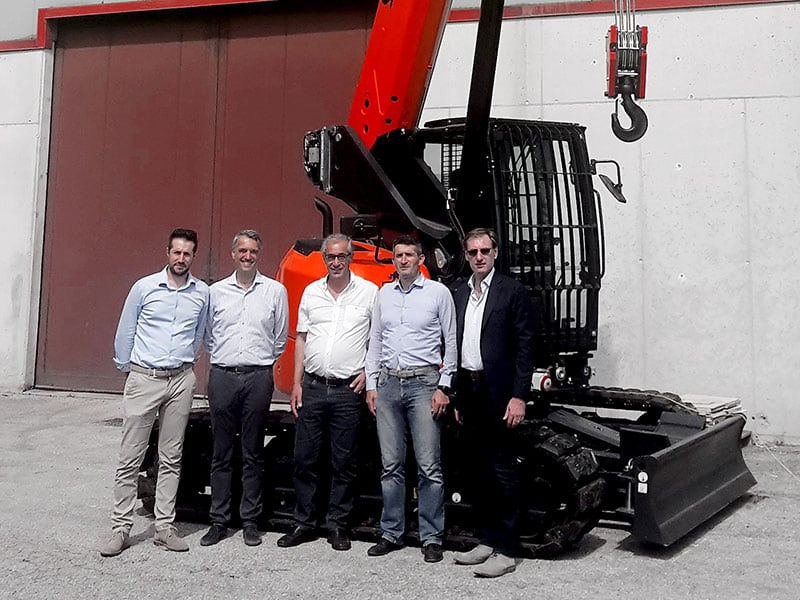 An increasing number of motion picture production companies are finding Jekko minicranes to be useful both on and off screen.[...]

Do you need an individual consultation?
Correctly fill in the fields in the following form, we will respond as soon as possible!